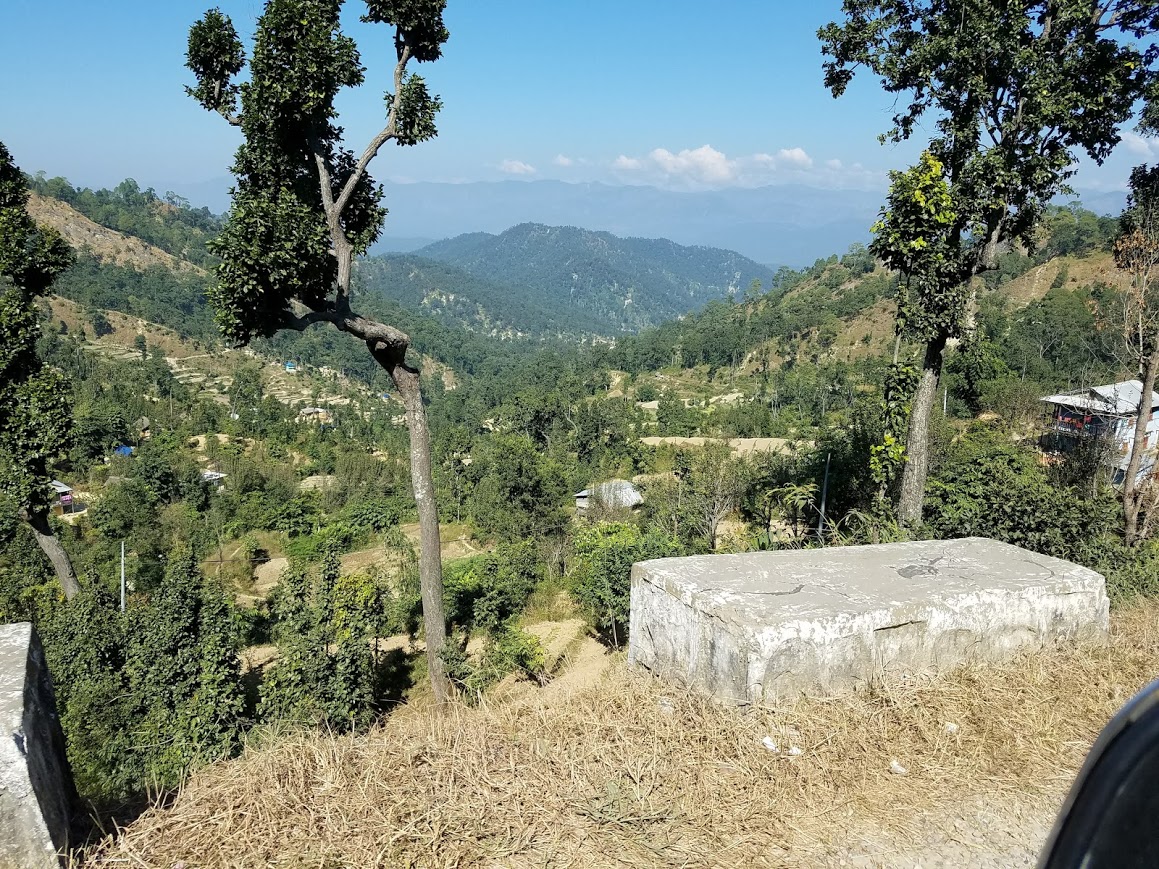 In Nepal, Hinduism reigns as the primary religion — out of Nepal’s population of 28 million, Christians make up less than 1.5 percent. Recently, the former Hindu kingdom adopted a new constitution that declared the country a secular state. Under the new constitution, the freedom of religion is technically upheld but attempting to change or convert someone from one religion to another is punishable by law. In addition, Christianity remains socially unacceptable, often inciting violence and oppression. While you can legally choose your religion in Nepal, Nepali Christians continue to suffer inequality and persecution as they have for decades. However, despite this constitutional ban on religious conversions, Nepal has one of the fastest-growing Christian populations in the world.

Pastor Saroj Shahu has a vision for telling people the Good News of Jesus in the mountains of Nepal. But he cannot do it alone.

Twenty years ago, Chandra, Saroj’s father, became a Christian and realized that to win Nepal for Jesus he would have to disciple people.  Fast forward 20 years and we find that the people Chandra discipled are the current pastors of the churches today.

Saroj and Chandra now have a vision for creating a Training Center dedicated to training the Christian leaders of tomorrow in Nepal.

We are excited with the vision of spreading the Gospel in Nepal and training up Christian leaders!  Pastors Mark and Kevin are scheduled to travel to Nepal this fall and we want to raise the funds by that time.

No Days left to achieve target