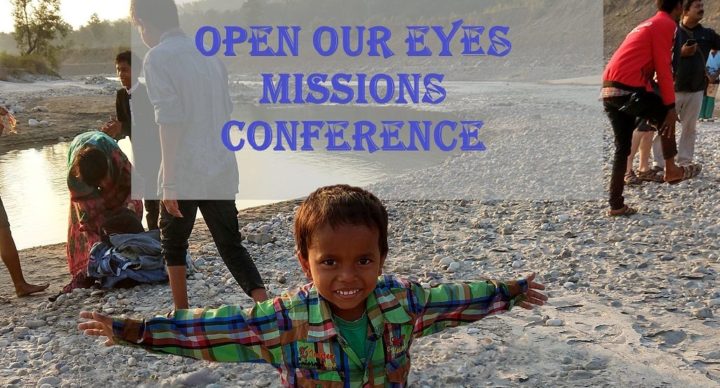 Our Speaker this year is Pastor Steve Barley of The Grace Place Worship Center in Houston, TX.  Steve will share from his vast experience on what happens when we open our eyes to the world around us.  These are exciting times that we live in and we have so many opportunities.  Let’s explore these together!

The roles of Pastor, Missionary, Evangelist and Teacher have been a part of Steve Barley’s ministry for over five decades. He truly operates in the Five-Fold ministry according to Ephesians 4:11-13. Raised in a Spirit-filled home as a child, he grew up around the anointing and saw the miraculous.

He started his ministry as a child when he preached his first message to a youth group. He started and built his first church at the age of 22 with only three in attendance outside of his family. Within three years, it grew to become a self-supporting church with a new building – and it was all paid for.

During that time, he was elected as the youth secretary of his district, which allowed him to travel and minister throughout the country.

He and his family served as Missionaries in Venezuela for two five year terms, while there he started and raised up sixty-six churches, and evangelized over all of Latin America including many Islands. Having a pilot’s license helped him reach the unreached areas much more efficiently wherever he traveled.

In New York City he raised up a Spanish speaking congregation in the Bronx where he served for three full years. He then went to Guatemala as a missionary and served there a total of five full years, establishing 36 churches.

Then he returned to the states and settled in Houston, Texas. He raised up a new church in Cleveland, Texas, just 30 minutes north of Houston. Then he started and raised up Jubilee Church International and later changed the name to The Grace Place Worship Center in north Houston.

He has traveled to more than 60 countries around the world and is invited to minister in crusades, revivals, conferences and special services overseas and here in the States. Pastor Steve, as he prefers to be called, has seen and is seeing many miracles by the hand of the Lord.

REGISTER FOR THIS EVENT