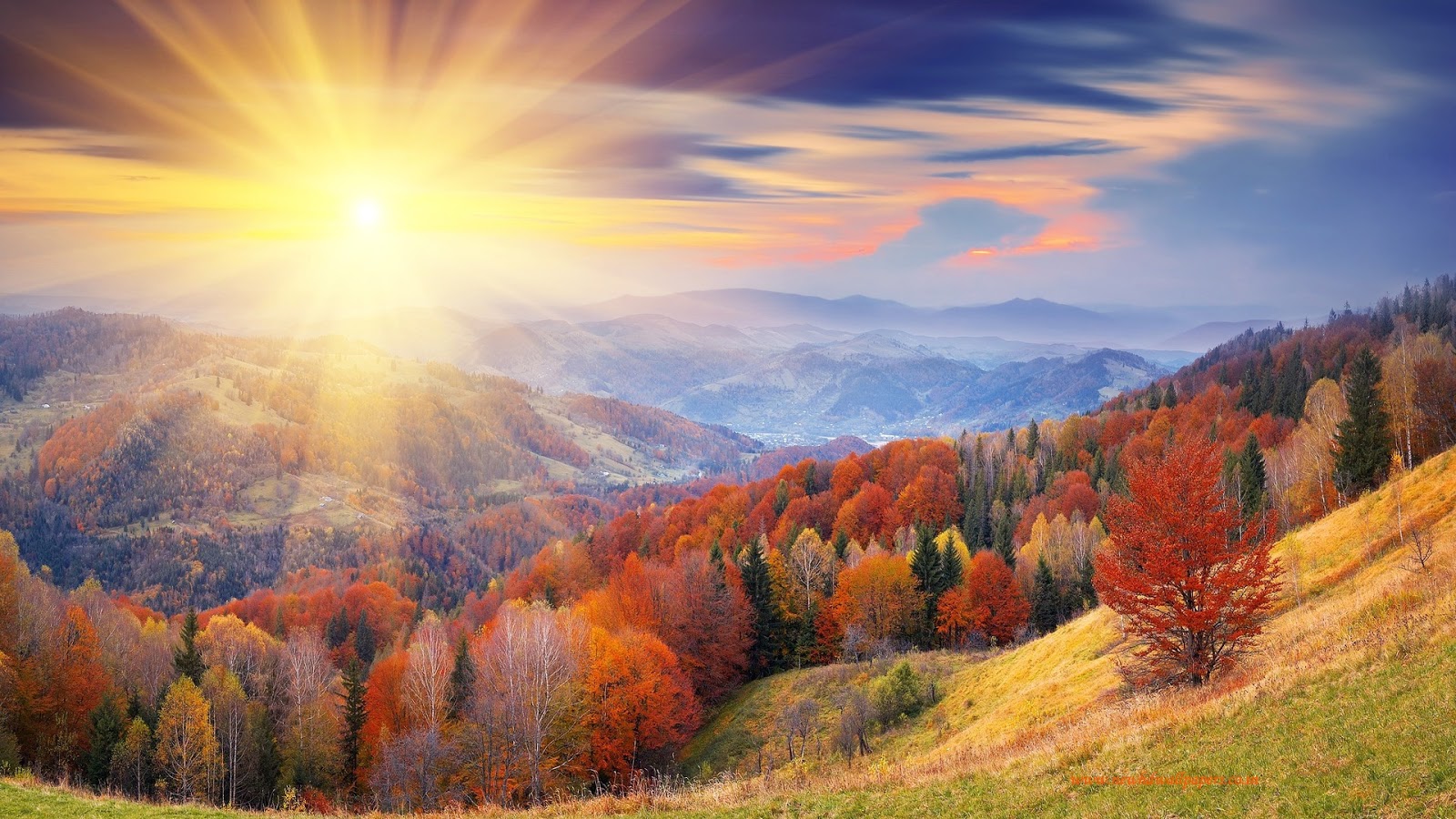 Europe is unique because it has the whole range from super-rich and third world poor, Communists and fascists, and every stripe of religion, cult, shamanism, witchcraft, satanism, new age, spiritism, atheism, etc.  And Europe is uniquely suited to human trafficking, since one can cross many of its borders without any kind of legal identity document.

Europe, while geographically small, has a lot of cultural, economic, and linguistic diversity.  The formerly Communist East is vastly different from the more prosperous West.  But even in Western Europe you can also find the third world: it sits at the doorstep of every thriving city in vast gypsy camps.  You simply can’t imagine the squalor of a gypsy camp, such as the ones outside of Milan: broken-down campers as far as the eye can see, and no running water inside the camp.  It’s horrifying to imagine that children are growing up in such wretched conditions.  And when winter comes, many gypsies die from exposure, and nobody takes notice since they don’t officially exist as citizens.

It is in this small, but diverse continent that I serve the missionaries that serve the people as the hands and feet of Jesus.  I do this by encouraging missionaries through Prayer, Hospitality, and Collaboration.

Prayer is the cornerstone of the ministry.  I seek God’s will before doing anything.  Praying for missionaries is both a pleasure and a privilege, and praying with them encourages them greatly.

Hospitality is very encouraging for missionaries serving in what is probably the most expensive mission field in the world.  My home in Milan is a place they can travel through or come to unwind from the stress of their own mission field.  Milan is a major travel hub for Europe, so it is easy to reach and well-served by almost all of Europe’s low-cost carriers.  I also host local ministries that need a place to meet.

I can also help missionaries find other places throughout Europe where they can stay for free or at a greatly reduced price.

Collaboration is basically joining missionaries in what they are doing, wherever they are doing it throughout Europe.  I have assisted missionaries in a wide variety of ministries, from human trafficking to teaching English at summer camp; and in a variety of ways, from participating in flash mobs to translating speakers.  I have been all over Europe, helping ministries of all sorts of Christian backgrounds from Charismatic Catholics to Brethren to Pentecostals—as long as they profess Jesus as Lord.

Many times Prayer, Hospitality, and Collaboration overlap, as when I collaborate with Operation Capitals of Europe, an organization that goes to pray in each of the European capitals.  I have participated in the majority of OCE’s prayer trips, meeting and encouraging local missionaries and believers in various European capital cities.  Though our prayers, we have seen the enemy’s plans defeated, as when we prayed in Iceland.  Soon afterwards, their plans to rebuild the altar to Thor fell through for lack of funds.  We have had Muslims, not knowing anything about our group or what we were doing, ask us about Jesus.  And we have seen evil governments collapse, as when Bulgaria’s entire government resigned on the day of our arrival in Sofia.

I started European Faith Missions (EFM) because although there are other missionary encouragement organizations, we knew that we needed one that is exclusive to Europe.  Our attorney warned us that it could take up to two years to be approved by the IRS for tax-exempt status.  Instead, we were granted 501(c)3 status in just two months—a big sign of God’s favor on the organization.

Together with ministry partners, Sally Davis (founder of our sister organization, GoMissions), Allegra Fletcher, and Laurie Deal Badgley, we reach out to the missionaries and pastors that are sharing the Love of Jesus with the people of Europe.